Appearing in the 1970s and coming from Spain, the Padel is a racquet sport mixing tennis, squash and Basque ball.
Nearly 4 million regular players in Spain on nearly 25,000 courts. The Padel is a real phenomenon there!

Specificities of the Padel :

It is now under the aegis of the French Tennis Federation. 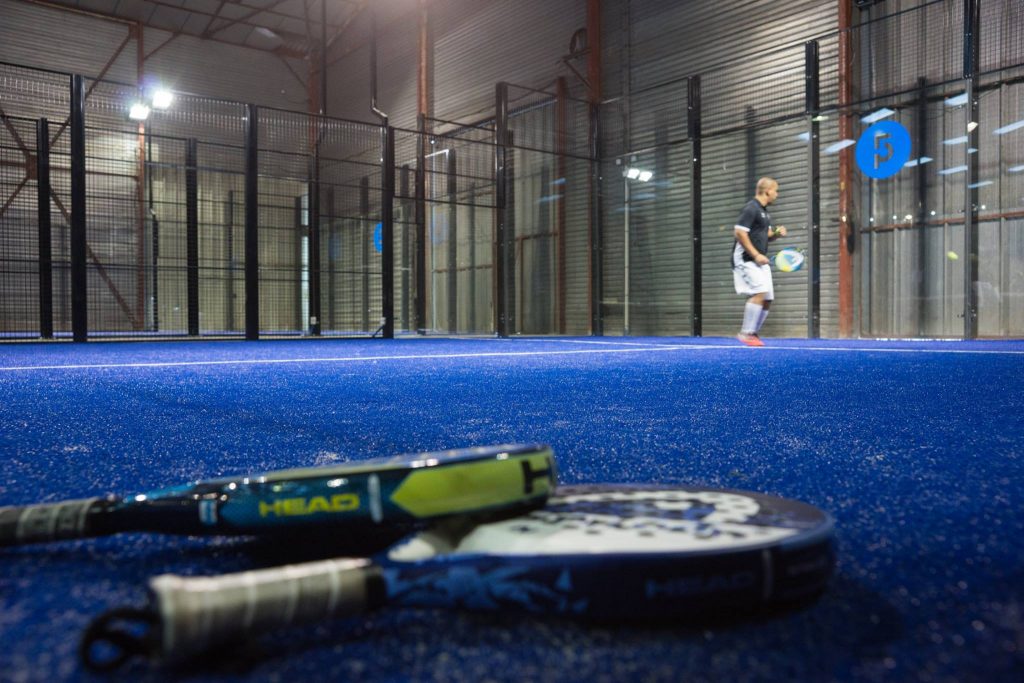 In order to promote the development of Padel in France but also in other countries, EPS has designed and modelled the infrastructures necessary for the practice of this new sport in accordance with the requirements of the International Federation of Padel and the French Tennis Federation.

From the project to the realization, from the standard to the customization, our technical sales team and our design office accompany you: 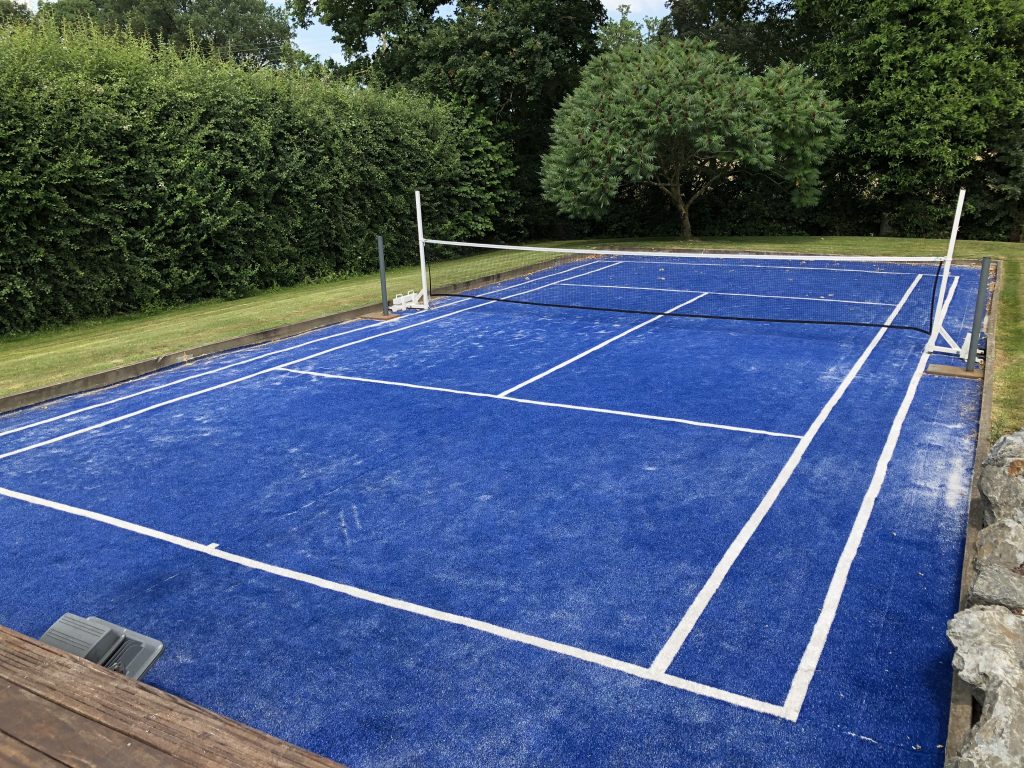 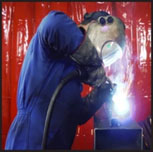 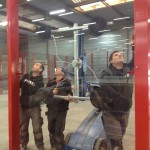 All our equipment is manufactured in our factory in Guerche de Bretagne (35) which allows us :

An efficient logistics department is in charge of transporting the elements of your padel field to the installation site.

EPS PADEL ensures the complete installation of your facilities for turnkey terrains.

Our equipment is guaranteed and we provide after-sales service. We can also offer a maintenance contract for the sustainability of your land. 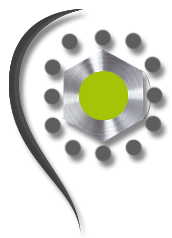 EPS is also PQT certified by the French Tennis Federation.

Our organisation and manufacturing techniques comply with the specifications of the French Tennis Federation. 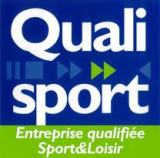 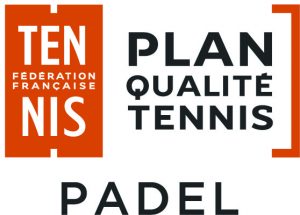 DOWNLOAD OUR DOCUMENTION
BY CLICKING ON THE VISUAL BELOW 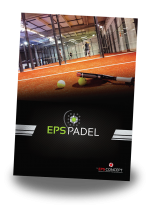